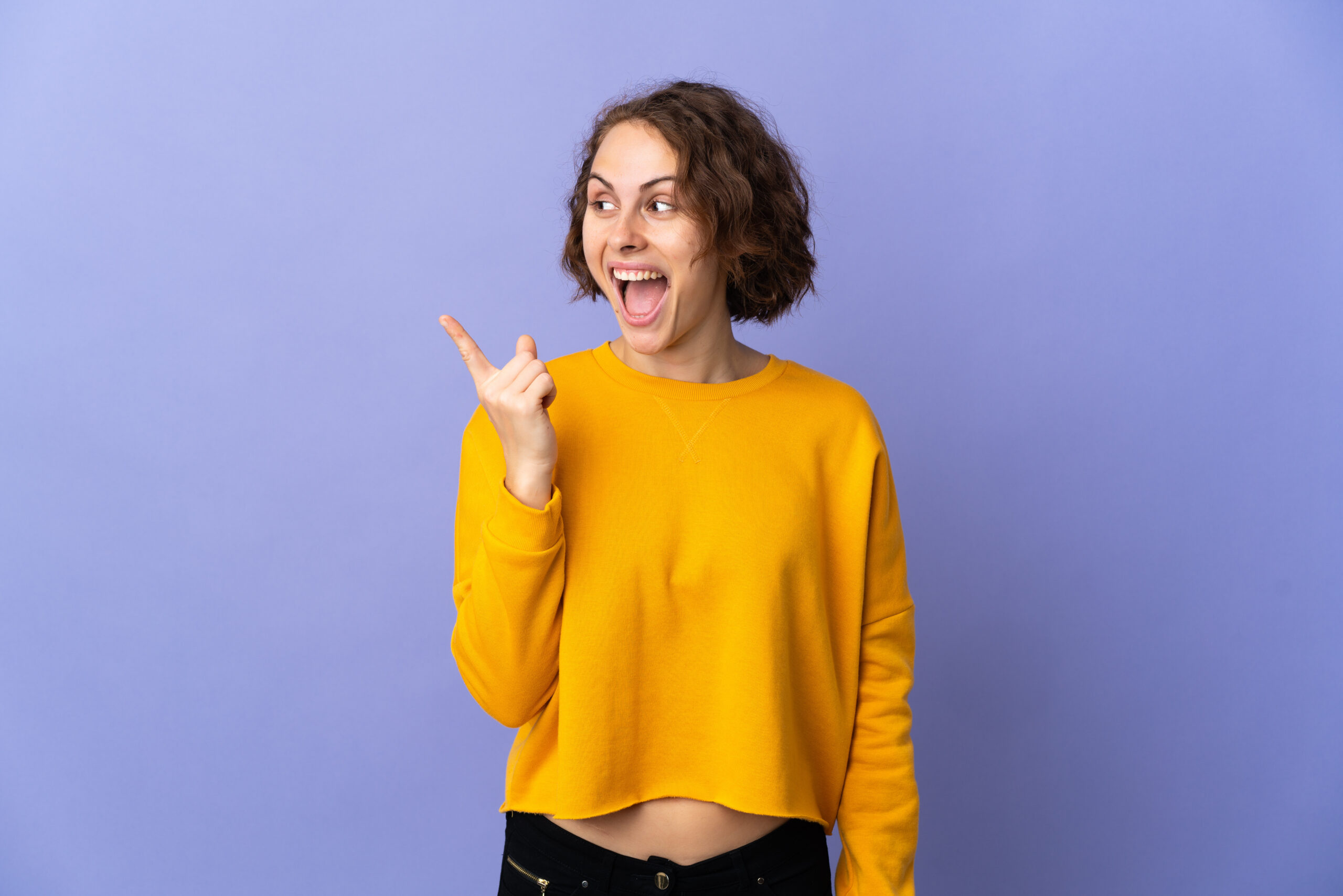 Ever been caught out by not understanding the meaning of an expression using a preposition? If the answer’s yes, that’s not surprising. Even the most technically competent non-native English speaker can trip up over the use and meaning of the prepositions plus verb combination.

It’s tricky: expressions can totally change their meaning depending on what preposition is used. Take the verb to kick as an example.

The meaning changes completely when paired with a simple-looking proposition.

To kick off indicates the start of something, as in a football match, but is now commonly used in general language. For example An argument kicked off in the restaurant over who would pay the bill.

To kick in means that something happens after a certain period of time: The effect of the cup of coffee kicked in after ten minutes.

When something is kicked out it’s not generally good news as someone or something is being dismissed or rejected: The idea of a joint venture was immediately kicked out by the team.

However, if your idea is being kicked about, it’s generally positive, as in: It was agreed that the team would kick about the idea of a joint venture and then meet again.

Similarly, take the verb to turn. Again, the addition of an innocent-looking preposition completely changes the meaning as in the following examples:

To turn up means, simply, to arrive, as in: turned up late at the party.

Whereas, to turn out means either to prove to be the case: the job turned out to be very dull – or to extinguish a light: she turned out the light before going to bed.

To turn around means to change a plan or business that has been unsuccessful and make it successful: She turned around the business within six months of taking it over.

Whereas to turn in can mean either to go to bed or to denounce someone!

Confused? It’s not surprising. English is deceptively simple. It has a reputation for being grammatically simple when compared with other languages. But, and it’s a huge but, one mystifying feature of English for the non-native speaker is the way prepositions are used to completely change the meaning.

If you misunderstand the meaning of one of these expressions the effect can be surprising! A non-native speaker who thought his idea had been rejected on being told ‘let’s kick it around’ was pleasantly surprised when the management team gave it a thumbs-up.

So what is the answer? The bad news is that there are no grammatical rules to help you learn this.  The best way around this is to just learn the expressions. Like many things in life, it’s a question of putting in the time to absorb the expressions and work towards actively using them in your own vocabulary.

We’ve tried to make it easier for you by taking some of the more frequent verb plus preposition expressions and asking a friendly coach to explain them in a simple video format.

In our signature veebsy style, we’ve made the short video clips as accessible and enjoyable as possible so that it’s a pleasure rather than a chore to learn the expression.