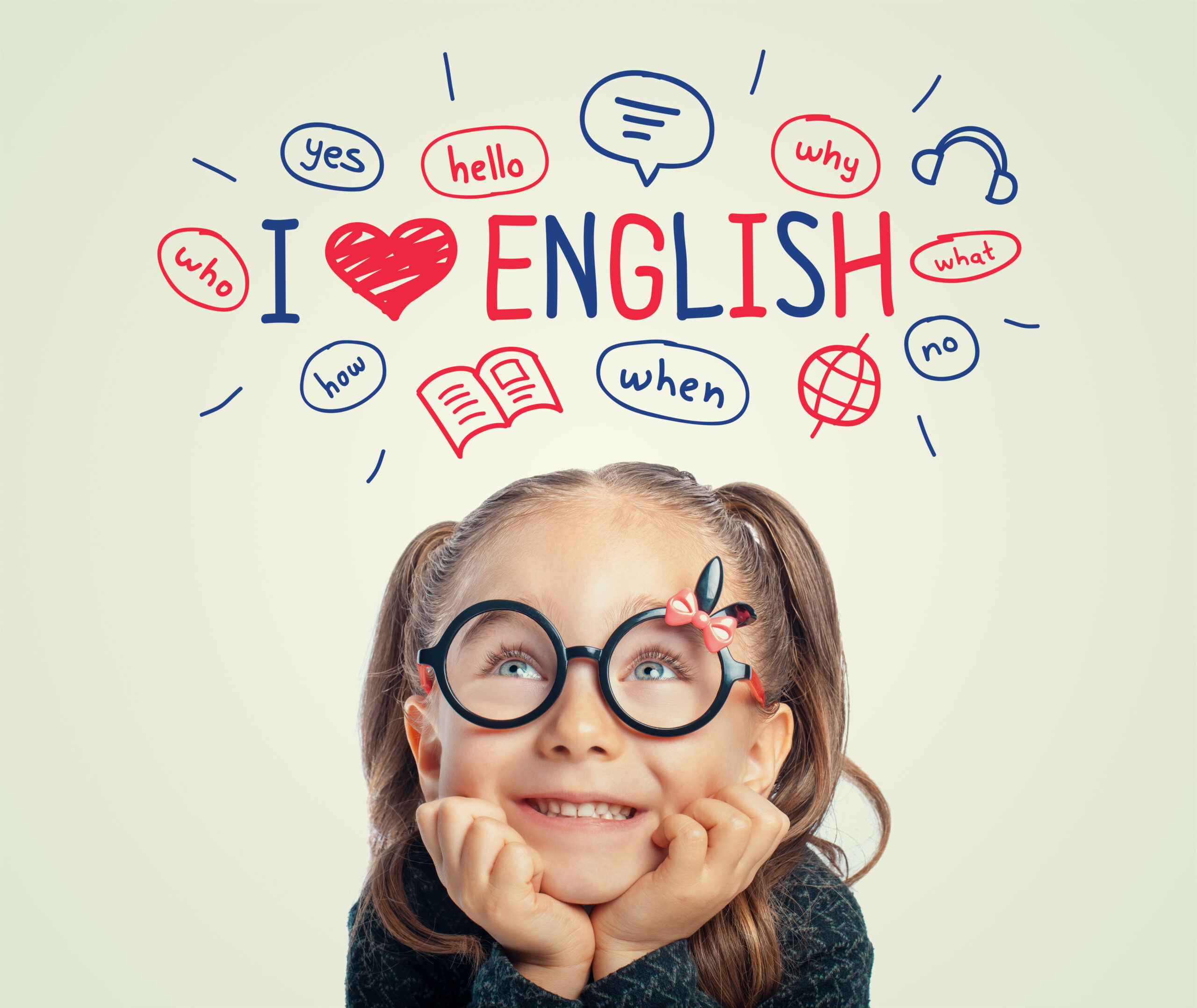 The common view is that English is an easy language for a non-native speaker to learn.

The grammar seems, at first sight, to be relatively straight forward. There are no complicated grammatical constructions, no gender to go with the noun, unlike in many languages, and verb constructions are generally fairly easy.

Well, actually, that’s not really the case.  The English have always loved to play with words, invent expressions and change the meaning of something with the addition of an innocent-looking preposition. You can catch someone out (detect that someone has made a mistake) or catch someone up (reach a person who is ahead of you).

If you come across something, you have found it by accident whereas if you come around to something you are agreeing and accepting something you had previously disliked, changing the meaning of a verb with an innocent little addition of a preposition.

To quote an English phrase, the language of Shakespeare “Flatters to deceive”, meaning that what looks at first sight simple is actually a little more complicated.

Perhaps it’s because of the fact that the English language is very happy to add, borrow and adapt from other languages. It’s a completely flexible language, always willing to accept new words and phrases from other languages and, of course, to create new words itself. This is just one way which helps keep it relevant and influential. After the Normans conquered England in 1066, French laws, food and architecture were all introduced into the country. The one thing that was not adopted was the French language, maybe precisely because of the adaptable nature of the English language. Instead, English adopted certain words from the French  such as mansion, pork, reside and maternal.

And the process of flexibility and adaptability continues today. Many languages now use the word email, which the English language quickly invented as a compound noun made out of two words, electronic and mail. With no academic body to police the English language, there’s a flexibility and willingness to adapt to the modern world and invent words and expressions that go with the zeitgeist – the spirit of the times.

Another feature of the richness of the language is the large number of idiomatic expressions, groups of words whose meaning is unrelated to the meaning of individual words, such as:

She let the cat out of the bag (accidentally told a secret); He flew off the handle when he heard the news (became very angry); She found his excuse hard to swallow (She didn’t believe him).

The sheer number of these expressions can be daunting. And where does all of that leave the non-native English speaker who wants to perfect their use of the English language? Some ways to keep up with idiomatic expressions and the continual evolution of the English language is to listen to TV series in English, tune into BBC news, available as a free channel, enjoy the vast choice of English music available and take every opportunity to note down new expressions you’re not familiar with.

That way, you’ll be able to keep up with and enjoy the language that, like it or not, gives you a passport to communicate at the highest level with different nationalities, and achieve the goals you set yourself.