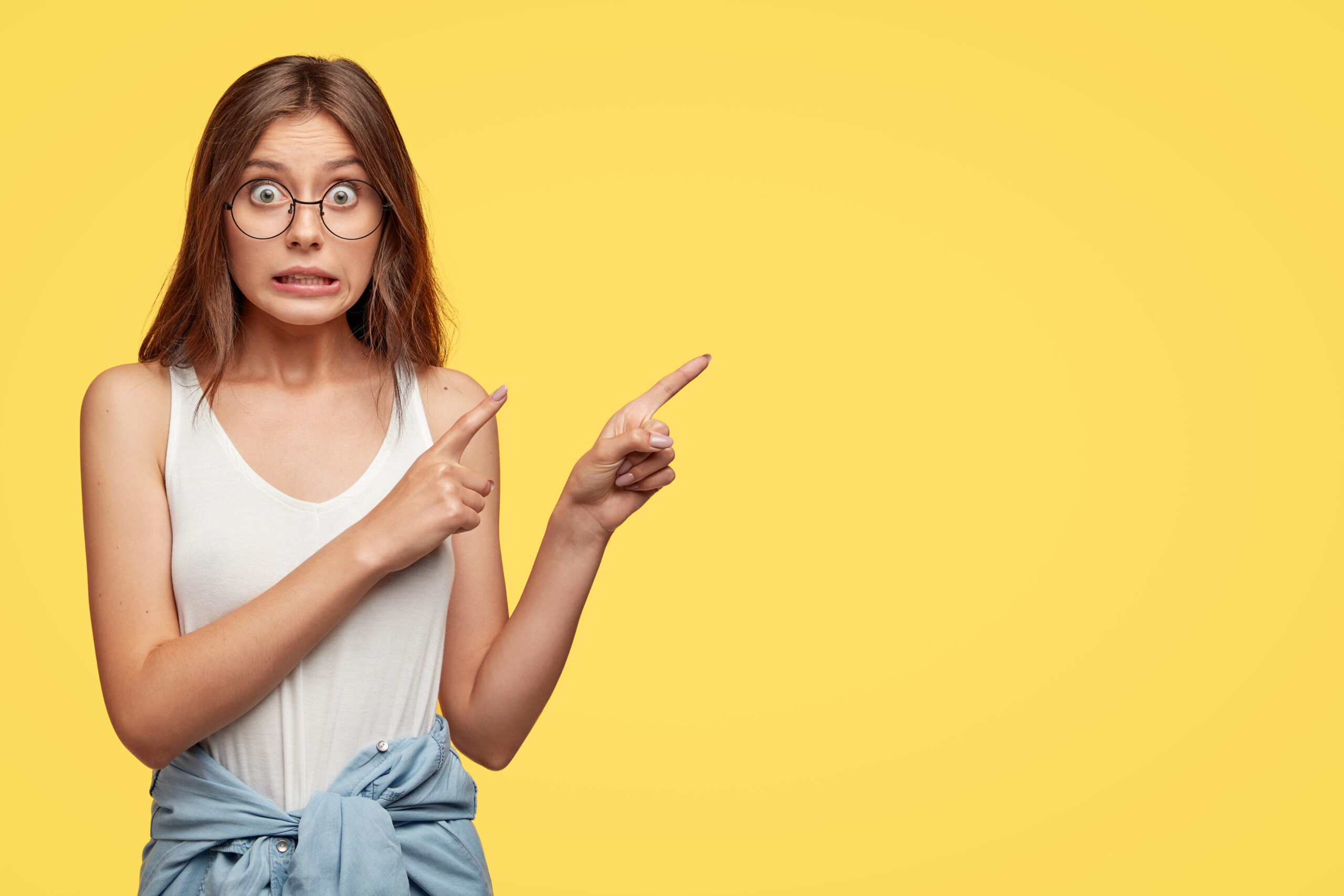 The advantages of sounding as clear as possible when speaking in English are huge. Whether it’s for business, social or educational reasons we always want to communicate as clearly as possible so we can succeed in our goals and come across as the best possible version of ourselves.

So we thought it would be useful to highlight some of the most frequent mistakes which are, generally, quite easy to avoid.

I have just spoken to my sister that lives in London

I have just spoken to my sister who lives in London

If I will see him later, I will give him the news (incorrect)

If I see him later, I will give him the news (correct)

Do you want that I come to the meeting? (incorrect)

Do you want me to come to the meeting? (correct)

In English, the pronoun that is never used after the verb want.

The correct construction is to use the verb in the infinitive

with to after want

I like very much going to the cinema (incorrect)

I like going to the cinema very much (correct)

The adverb much never goes between the verb and the object, but always goes at the end.

Even better, to sound like a native English speaker, use the phrase really to reinforce the concept of liking something a lot, as in: I really like going to the cinema.

He asked me where do I live (incorrect)

He asked me where I live (correct)

In reported speech, English uses the direct verb rather than do/does/did

Those are just a few of the simple errors to avoid. As a competent speaker of the language, try to eliminate them. Then work on your pronunciation so that you can speak clearly and confidently and achieve the life goals you want, whether they are in business, education or social.

At veebsy, whatever your aims are in improving your English, we’re here to help you on that journey, and with a five-minute daily practice session that’s practical and easy to fit into your schedule, you’re on your way to put over your very best self.

So, avoid the obvious, simple mistakes that are often easy to cut out, and practice your pronunciation so you can speak clearly and confidently.