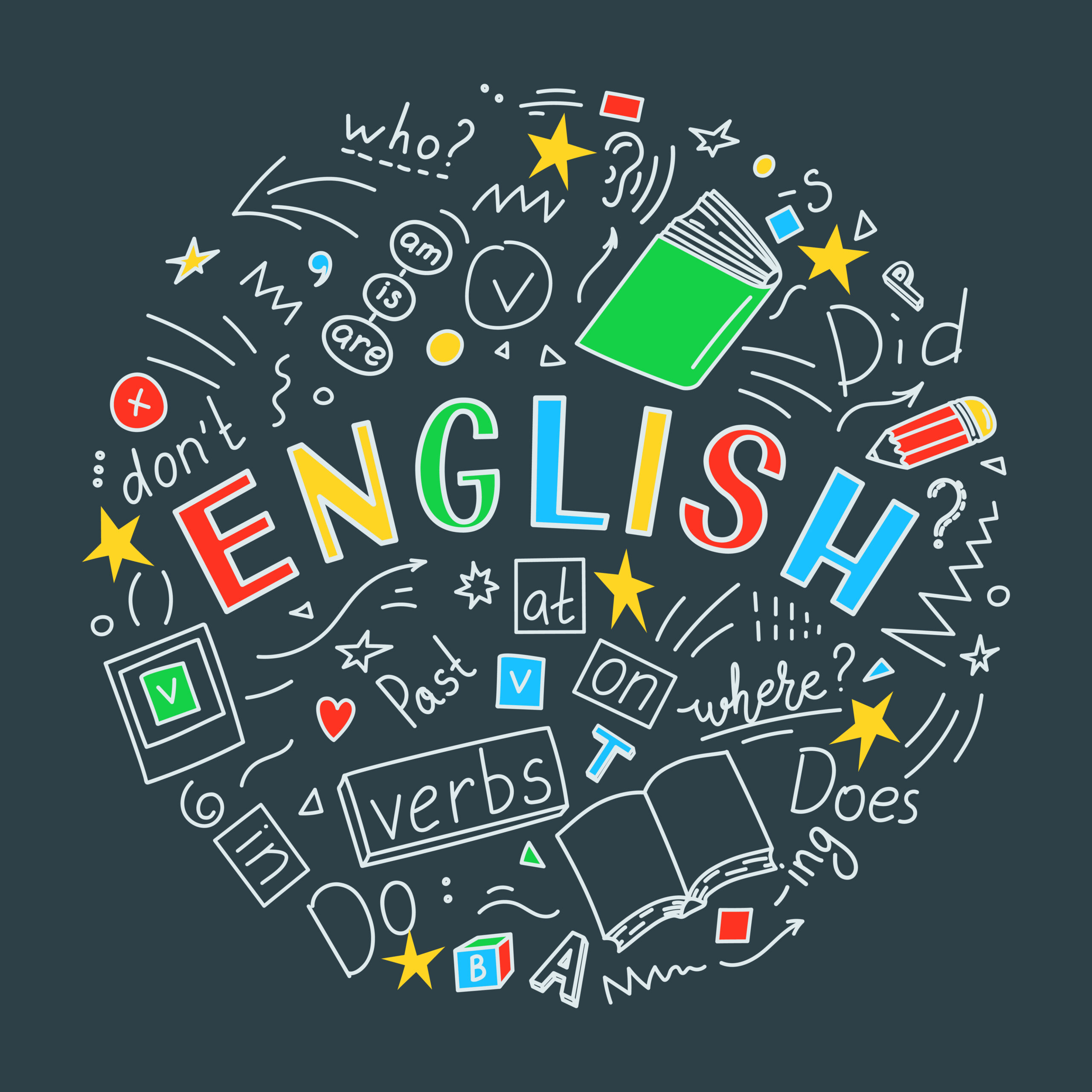 There are more than 1.35 billion speakers of English spread far and wide around the world. Out of this number, only around 400 million speak it as their first language, with the rest made up of non-native speakers. Although there is no official lingua franca for the planet, it’s a fact that English is the language of choice when people of different nationalities get together.

So what accounts for the huge dominance of this language?  Part of its success is an ability and willingness to adapt, adopt and absorb words from other languages. This flexibility, combined with an openness to inventing words goes a long way to explaining its success.

Think of the words big data (extremely large data sets analysed to reveal patterns, trends and associations), binge-watch (to watch multiple episodes of a series in rapid succession) or bling (expensive and ostentatious clothing or jewellery). Their rapid spread around the world is a prime example of the fast-paced invention of words in the English language.

This flexibility is partly explained by history. English is a member of the Germanic language family, along with German, Dutch, Swedish and 43 other Germanic languages, with roots as an Indo-European language, a group that includes most languages spoken throughout Europe.

Linguistic experts date the English language back to the fifth century, a time at which Germanic tribes invaded Britain and Old English first emerged. With the invasion in 1066 by the Normans, based in Northern France, many French words, along with some Latin, were mixed in with Old English. These changed the language so much that Middle English, much more recognisable as English, was born.

As English spelling became more standardised with the spread of printing in the 16th century and as waves of colonialism spread the language further, English was set on a path to become the dominant global language we know today.

Part of its continued success is its ability to absorb new words from the countries where it is spoken. According to lexicographers as many as 350 other languages are represented in English and their contributions make up around 80% of English!

It’s a good idea for non-native speakers to build some of the flexibility of the English language into their own speaking and writing. If you’re struggling with a particular way of expressing yourself, try flipping it around and saying it a different way. Don’t be discouraged by the occasional grammatical mistake: this is rarely a barrier to communication. Try using the latest smart technology so you can practise speaking clearly and confidently and harness the power of this flexible, agile language to help you achieve the life goals you have chosen.